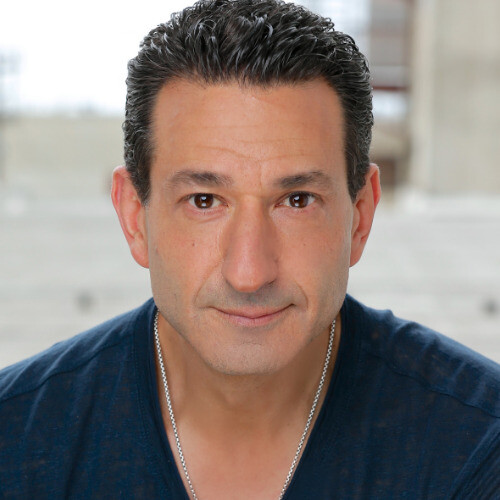 Dave Broome is co-founder & CEO of Orange Comet, a premium NFT content creator and Web3 tech company working with some of the world’s biggest brands and intellectual property in sports, music, arts and entertainment. Prior to founding Orange Comet, Broome has been a Hollywood veteran television producer for nearly 25 years.

After producing live music specials and award shows, in 2002 he went on to establish his own production company, 25/7 Productions, based out of Los Angeles. Under this new banner, he began helming projects such as NBC’s Tsunami Aid: A Concerty of Hope, a worldwide benefit TV special which he co-produced with George Clooney after the Indian Ocean earthquake.

In 2004, Broome created and executive Produced NBC’s global hit series, The Biggest Loser. Over the years, he has gone on to produce thousands of hours of television series and documentaries including Netflix’s first ever unscripted competition, Ultimate Beastmaster, with partner Sylvester Stallone, as well as Netflix’s critically acclaimed documentary, The Day I Met El Chapo: The Kate Del Castillo and Sean Penn Story. For the last four years prior to Orange Comet, he filmed and produced the Jennifer Lopez documentary, Halftime, which recently premiered at this year’s Tribeca Film festival and is one of the most successful documentary features in NETFLIX history.

While running 25/7 Productions, Broome built out an award-winning global 3D digital design, animation and graphics studio, which he transitioned over and is now the core of Orange Comet’s DNA.

As a best-in-class content creation company, Broome is marrying the storytelling and cinematic approach of Hollywood with the dynamic innovation of technology, Web3 and immersive experiences, driving Orange Comet as a leader into the future of entertainment.