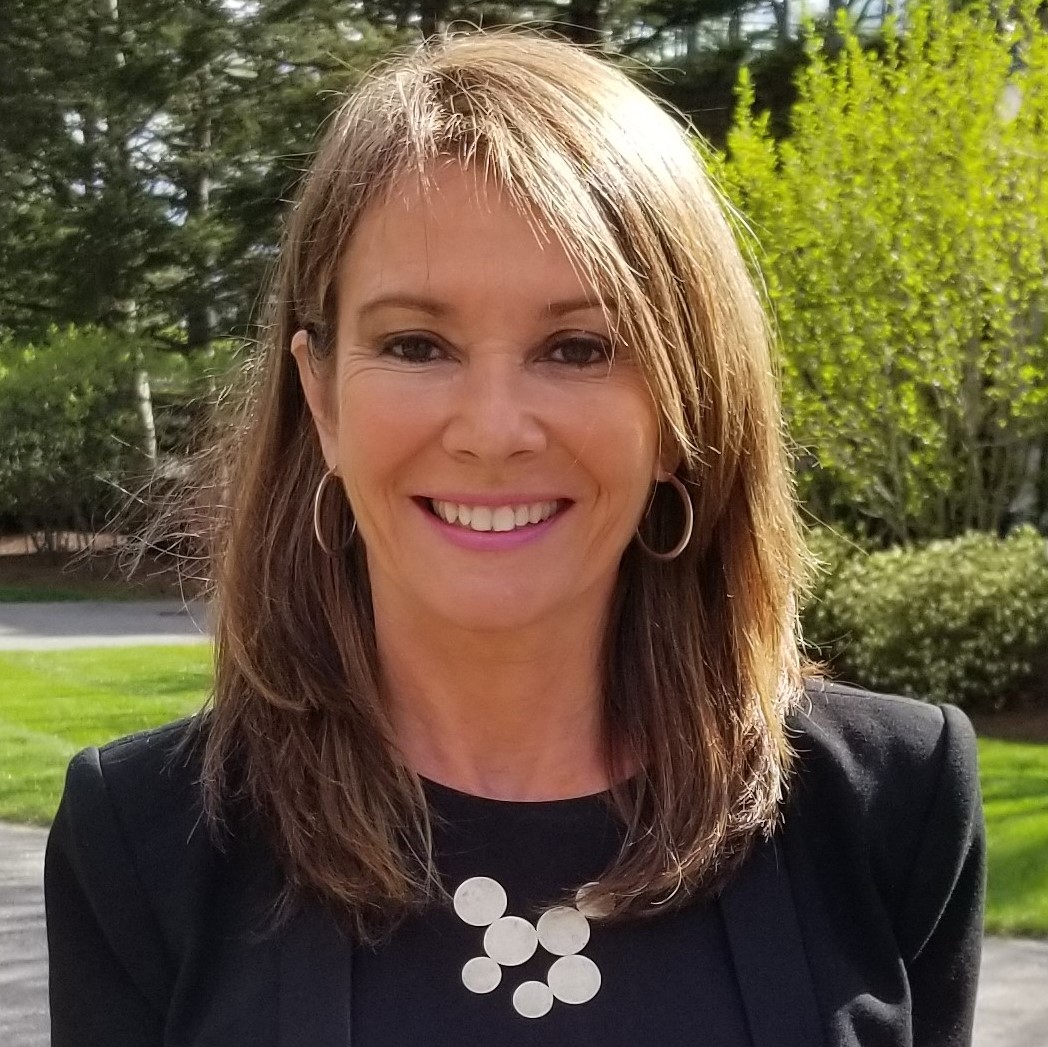 Gabriela is a tech entrepreneur, executive and investor, founder of Health Semantics and Quralo. Having built businesses and teams in tech innovation and digital health in Miami and Latin America for 20 years, she is currently building projects at the intersection of Web3, denomination of origin, education and health. She has a passion for expanding web3 adoption and pushing the frontiers in decentralized projects that can impact society.

She is an advisor and investor in GenoBank.io, a member of the collective JPEGMorgan.xyz, an investor member of JOAN DAO, a founding member and collaborator at Women Build Web3, and a member of DeveloperDAO.

Co-Founder of Primero3, the team won the first prize for the IPFS/Filecoin category in DeveloperDAO’s Web3Con hackathon and were listed in the IPFS Hall of Fame. Primero3 has been accepted and is currently part of the first cohort of the WBW3/Encode BUIDL Web3 Accelerator Program.

Gabriela held executive roles building and leading IBM in 8 countries as CTO and General Manager and was a VC as Executive Director and Head of the Miami Office for SoftBank’s first $150M fund to develop the Internet startup ecosystem.

Gabriela has been a speaker in numerous conferences, podcasts, and other media, and is part of the Board of Advisors of The Idea Center, Miami Dade College’s accelerator, judge in Florida International University’s computer science capstone projects, she was part of the organizing team of the MIT Hacking Racism in Healthcare, judge at MIT Hacking Medicine hackathons, Entrepreneur-in-Residence at Babson WIN Lab, and Co-Founder of the Society for Health Care Innovation, among others. She has also held Board of Director roles at 9 companies. 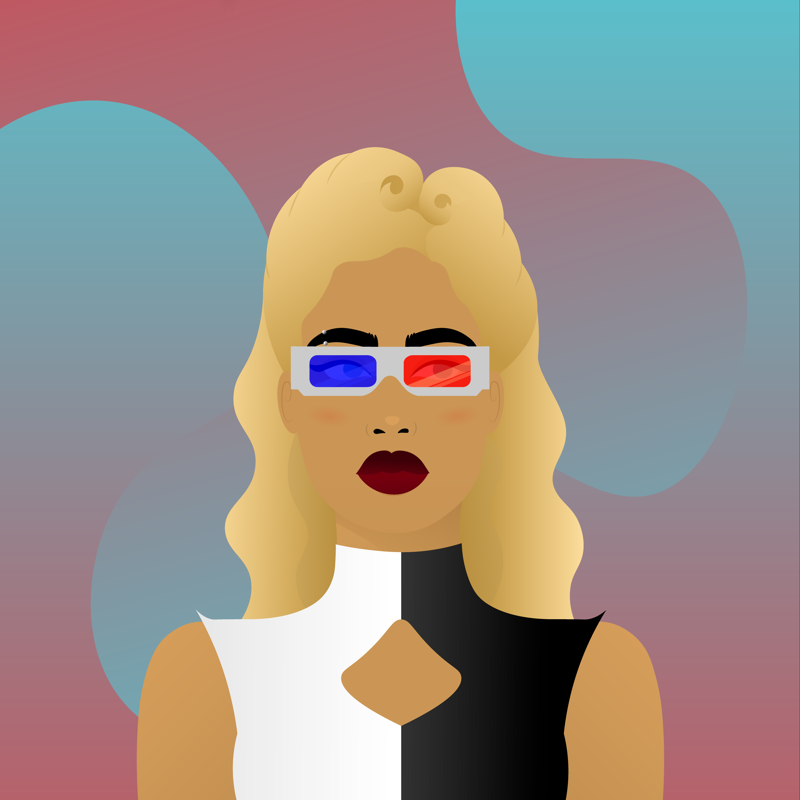