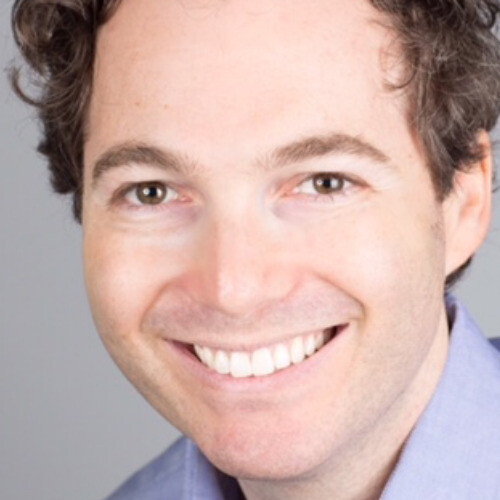 Justin Shenkarow has spent thirty years working as a talented actor and producer in television, film and animation.  He has received numerous honors and distinctions including an Emmy Award and Golden Globe Award for his work.  Justin has spent the last four years acquiring prestigious intellectual property from podcasts, books and NFTs.  He has seven projects in development based within the true crime genre.  Justin has worked on over two hundred and fifty films and television series. He is a graduate of Stanford University where he received his Bachelor of Arts.  He also has a Master’s Degree in Business and is a Chinese scholar.  Justin speaks French and conversational Chinese.  Justin was a series regular on the critically acclaimed NBC show “Eerie Indiana.”  He also played the bully Harold on the long running hit Nickelodeon animated show “Hey Arnold.”  Justin has worked on over 50 film productions including Oscar winning films “Avatar”, “Good Will Hunting”, “Silver Linings Playbook” and starred on numerous television shows including “Picket Fences,” “Eerie Indiana,” “Home Improvement” “Z Nation” and many others.  Justin’s voiced such acclaimed animation films, “Ice Age” “Garfield 2” “Marmaduke,” “Barnyard” “Bee Movie” “Shrek 3” and has been a regular on hit cartoons “Hey Arnold,” “Recess,” “Lloyd in Space.”

Justin spent five years as the National Chairman of the Young Performer’s Committee and Board Member of the Screen Actors Guild overseeing 18,000 working entertainment actors.

He has deep established relationships with studios, production companies, writers, producers and directors through his longevity and tremendous success in the entertainment industry.

Justin is a graduate of Stanford University where he received his Bachelor of Arts.  He also studied at the Sorbonne in Paris.  He has a Master’s Degree in Business and was fortunate to receive a prestigious Chinese scholarship award from China to study for a year at Shanghai University in Shanghai, China.  He speaks French and conversational Chinese.

Justin is a Thought Leader in the NFT space.  He hosts one of the top NFT podcast “NFT Heat” with fellow co-host John Kraski, featured on ALTRD TV.  Justin is also the co-founder of Three Point Zero Studios, the largest animation company in Web 3.  Justin and his team won Ethereum Global’s Hackathon for NFT’s.  He is in the top 1% of NFT Collectors and advises several NFT companies.  Justin speaks at many of the NFT conferences around the globe. 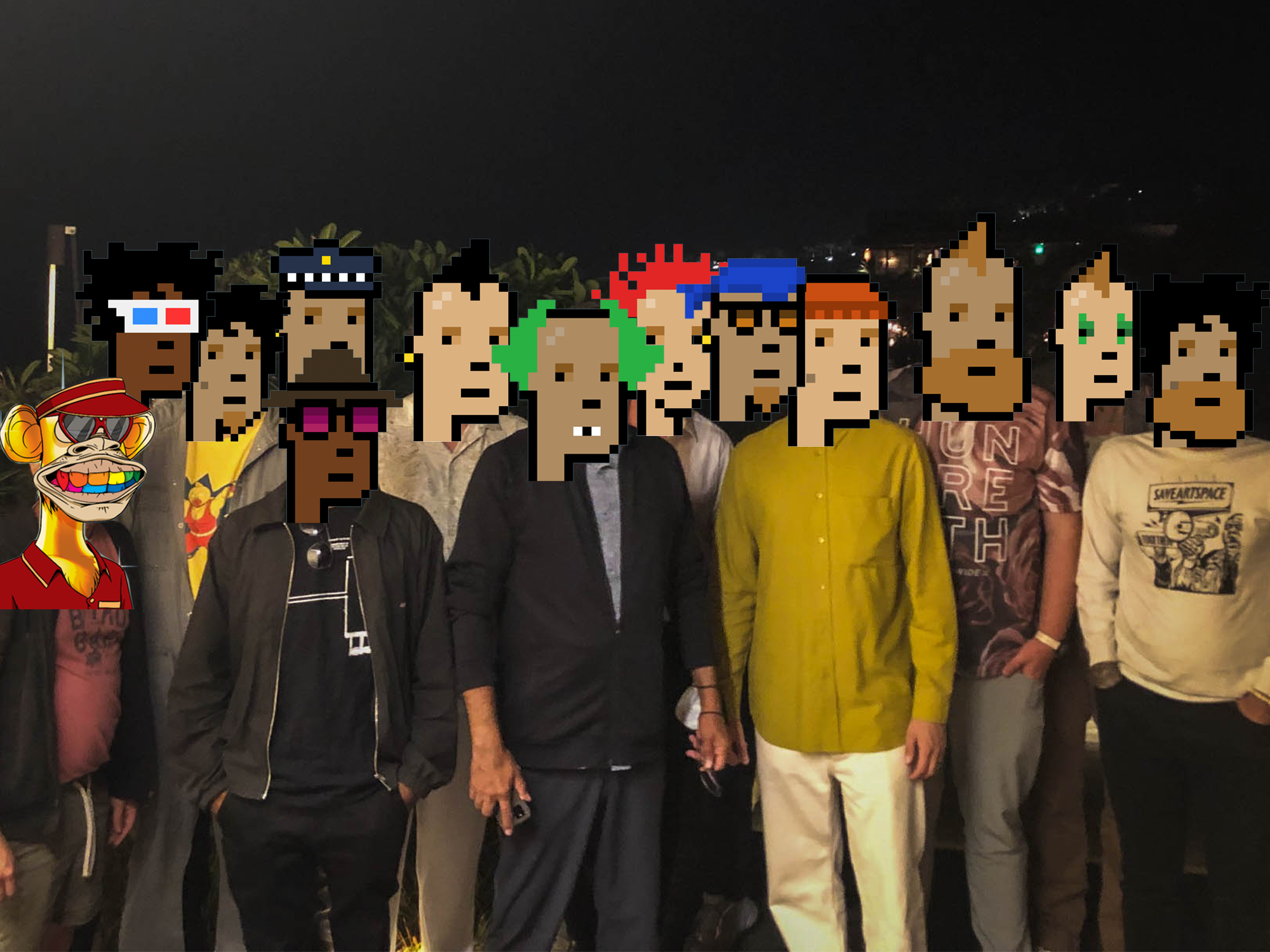